Perry County, Indiana, was named for War of 1812 hero Commodore Oliver Hazard Perry. The county was organized in 1814 and was the last county in Indiana to be created before the Territory of Indiana applied to Congress for an enabling act.

The first county seat was in Troy, followed by Rome, then Cannelton from 1859 through 1994 when the seat moved to the current location in Tell City.

There are approximately 19,338 people in Perry County according to the 2010 Census. (more census data)

Perry County is home to more than 60,000 acres of the Hoosier National Forest. The mighty Ohio River runs along the southern border of the county, while Spencer, Dubois and Crawford counties border the other sides. Highway 66, which also makes up part of the Ohio River Scenic Byway, lends a beautiful view of Perry County's rolling hills, country-sides, river views, and forests. Interstate 64 runs across the northern portion of the county giving residents easy access to larger metro areas like Evansville and Louisville, KY.

To see the list of national, state, and local representation, visit the State's Leadership mapping tool. 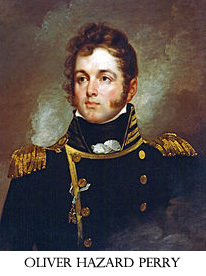 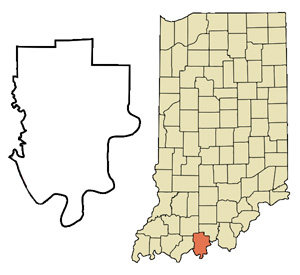